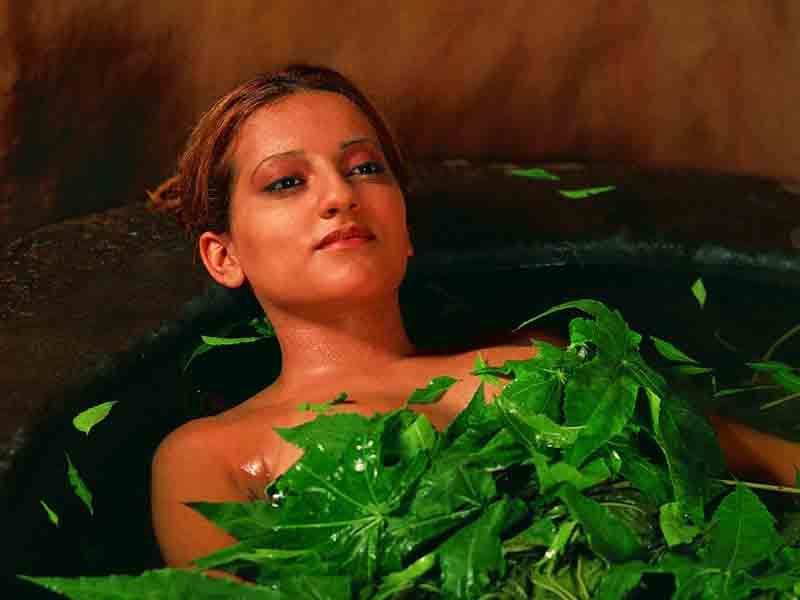 Ayurveda is one of the world’s oldest approaches to medicine. The word “Ayurveda” originated ... 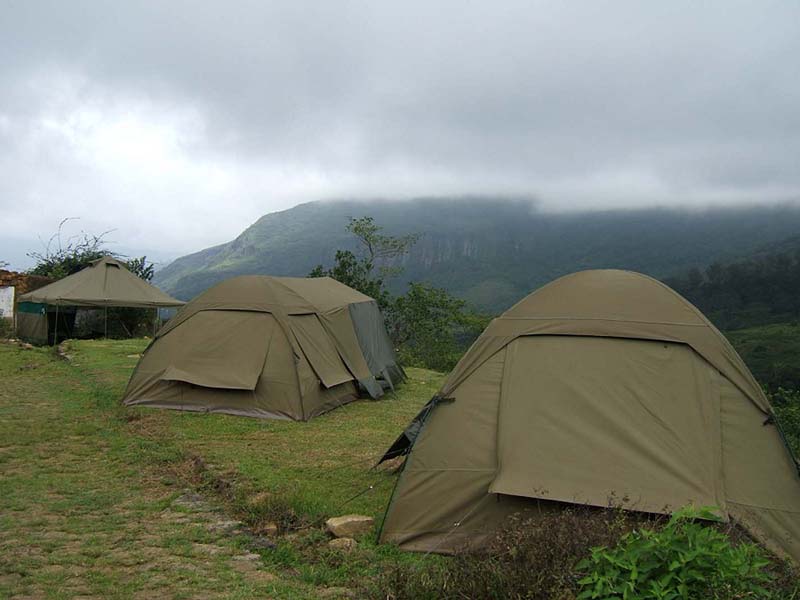 Wilderness camping in Sri Lanka is the most exciting way to stay overnight in nature. It is... 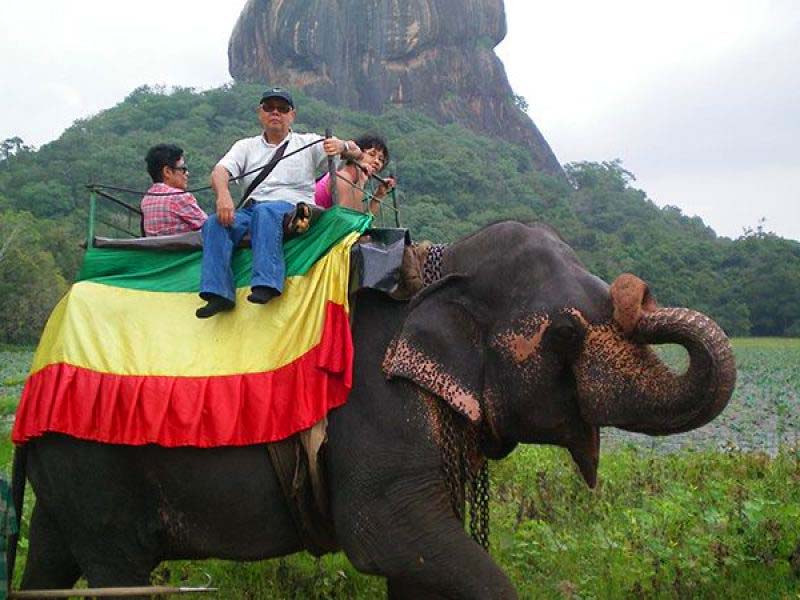 Elephant Back Safaris not only make it possible to view wildlife while riding an elephant, ... 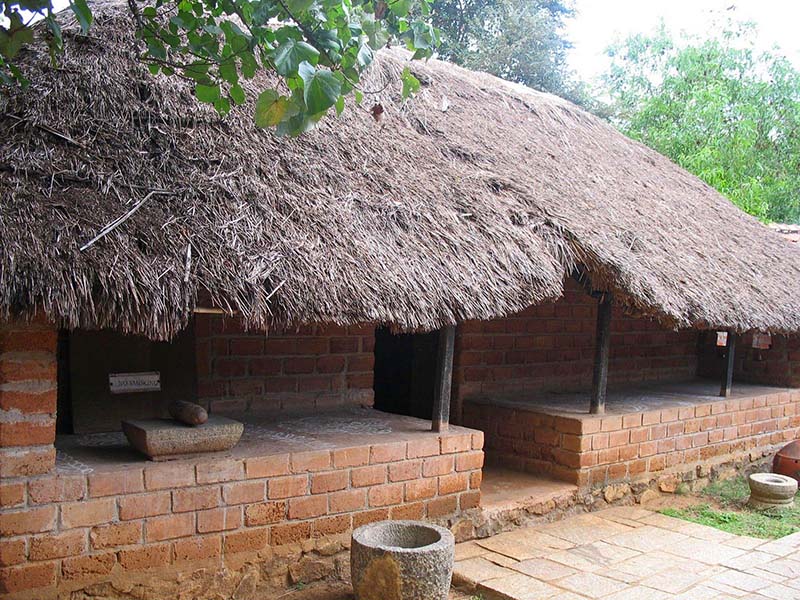 Experience the authenticity of being a true local. Sri Lankan village life is...

Sri Lanka is increasingly known as a whale and dolphin watching destination with the potential, if managed correctly, to compete with the world’s best locations. To date, a remarkable 27 species have been recorded in these waters, including blue whales, sperm whales, Bryde’s whales and Cuvier’s beaked whales, plus numerous dolphin species including spinner, spotted, common, Risso’s and Fraser’s dolphins. Whilst mariners have reported the presence of whales in Sri Lankan waters for centuries, it is only relatively recently that commercial whale watching has become viable, beginning in Mirissa at the southern tip of the island. Two further locations, Kalpitiya in the north-west and Trincomalee to the north-east, have also developed whale and dolphin watching industries.

The scenic fishing village of Mirissa is currently the most popular whale watch destination in Sri Lanka. The presence of a continental shelf and associated nutrient upwelling only a few miles off nearby Dondra Head attracts many species of whales and dolphins. Whale watching from Mirissa starts in late October, but the peak viewing period is from December to April. Blue whales are the main attraction for whale buffs and this confidence is well-placed as, in peak season, the likelihood of seeing blue whales on a single sailing may be as high as 90%. Spinner dolphins are also seen on a high percentage of trips, followed by sperm whales, whilst whale watch vessels are sometimes accompanied by bow-riding bottlenose, Pantropical spotted or striped dolphins.

The Kalpitiya peninsular in the north-west is a marine sanctuary with a diversity of habitats ranging from Bar Reef, the largest coral reef in Sri Lanka, to mangrove swamps and salt marshes. Unlike Mirissa, whale watching has not yet been highly developed and the region as a whole is relatively untouched by tourism. However, Kalpitiya is rapidly gaining a reputation for sperm whales, which are often present in large numbers and these waters are also home to huge schools of spinner dolphins.

The port of Trincomalee lies to the north-east of the island. Steeped in history, this region was once the central base for sea traders from China and East Asia. A deep natural harbor allows blue whales and sperm whales to swim close to shore and in fact, nearby Swami Rock is regarded as the best land-based location in the world for watching blue whales and sometimes sperm whales. The whale watch season begins in March, when seas are calm. 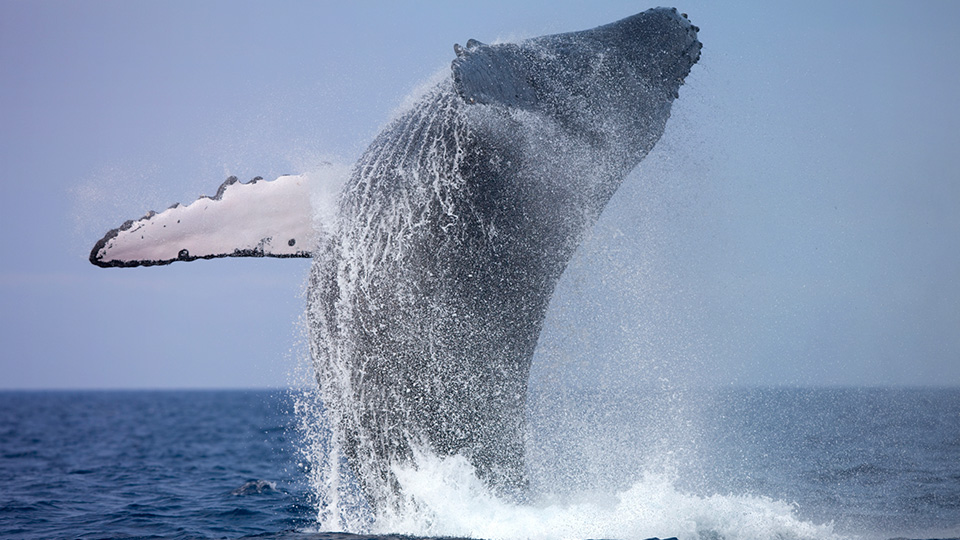 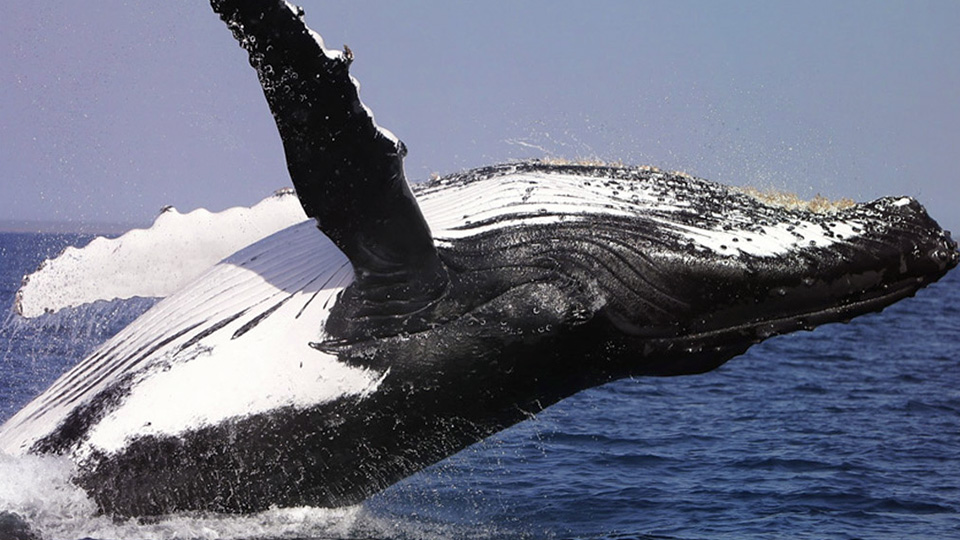 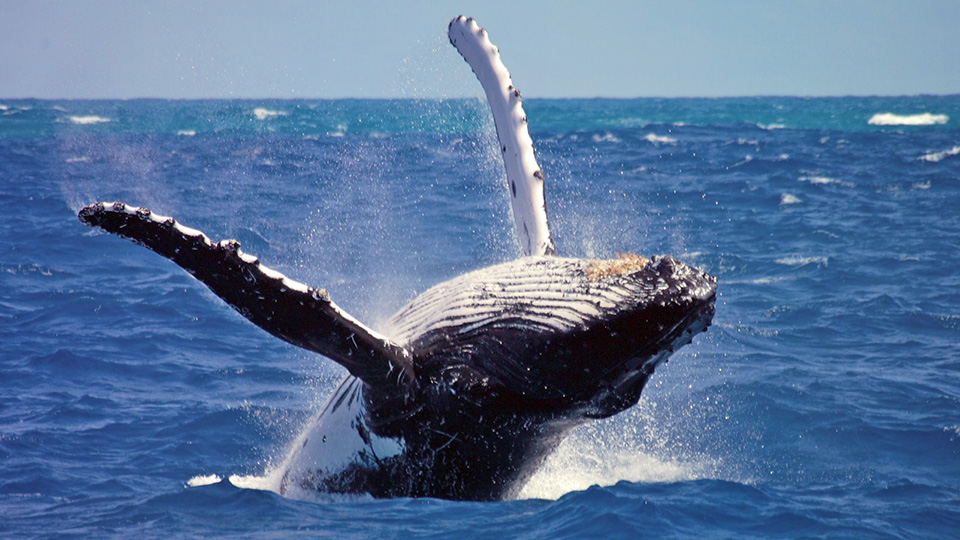