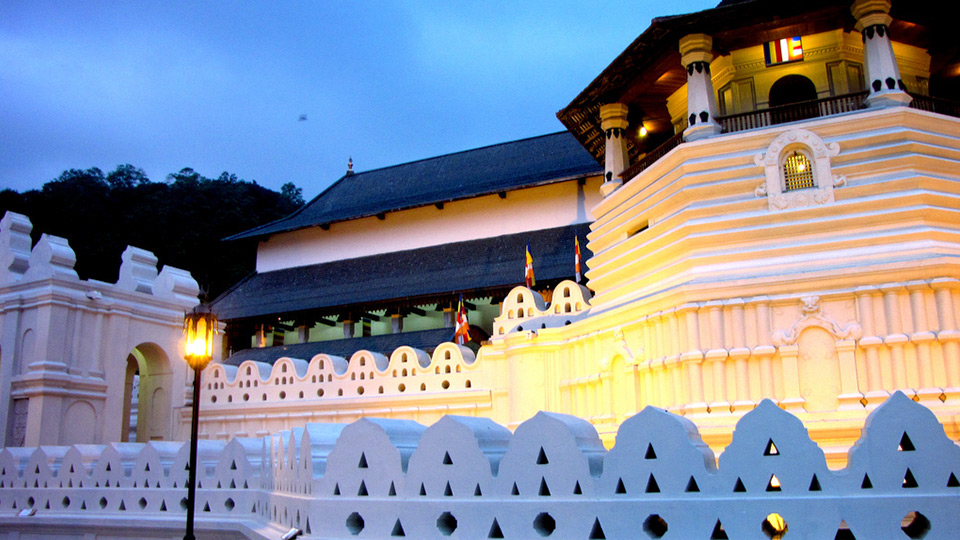 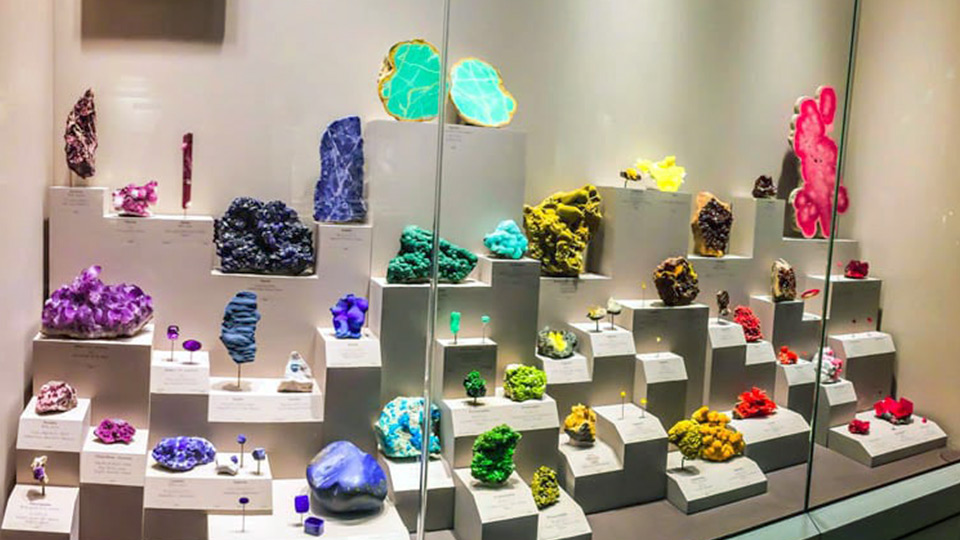 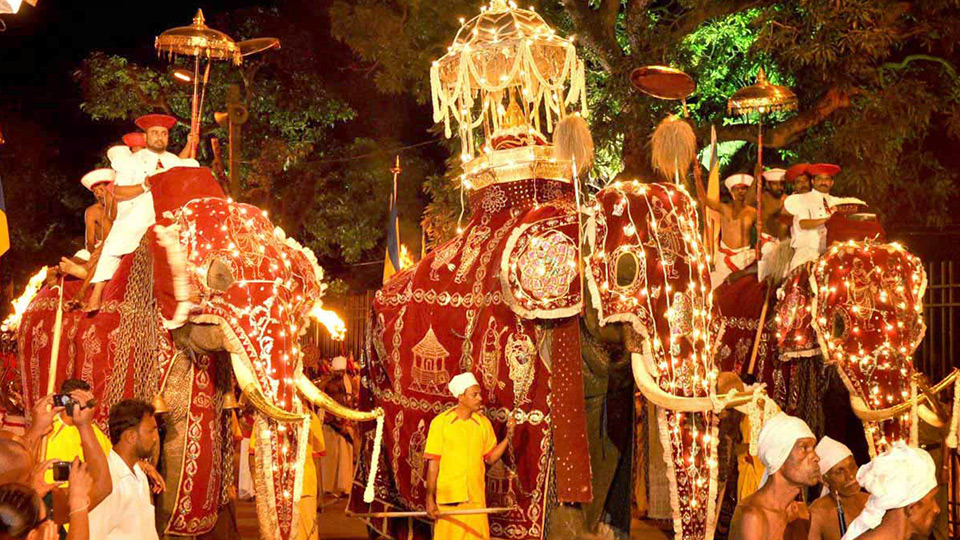 Kandy is Sri Lanka’s most visited tourist destination other than Colombo. It’s the last Sinhala kingdom but still remains unique from rest of the country to date, socially, culturally, and spiritually though the British occupied it after signing the Kandyan Convention on 10 th March in 1815. It is held in high esteem as the cultural capital of Sri Lanka and is considered, as the storehouse of all that was most pure and genuine. Currently it is conserved as a ‘World Heritage’.

Esala Perahera Kandy Esala Perahera is held annually in July/August in honour the Sacred Tooth Relic of the Buddha to obtain blessings for the country and is conducted for 10 days. The main Perahera is on the Nikini full moon day. It is headed by the Dalada Perahera and followed by the Peraheras of the four Maha Devalas – Natha, Vishnu, Kataragama, and Pattini. Hundreds of drummers and nearly 100 caparisoned elephants are in the procession annually. The Kandy Esala Perahera is classified as the most spectacular pageant in whole of Asia.

Botanical Garden, Peradeniya Botanical Gardens, Peradeniya [ Royal Botanical Gardens] were established in 1816 in the Royal Park of King Kirti Sri Rajasinghe [1747-1780] on 40 hectares and are in a loop of the Mahaweli Ganga. It’s on an elevation of 475 metres contains healthy specimens of all known plants in Sri Lanka and of much of the tropical flora from around the world. Leisurely walk through the perpetual cute pink and yellow “Queen of Flowering Tree” the avenue of Royal Palm and a large amount of the coconut’s magical glades; riverside reeds, thickets of giant Bamboo towering 40 metres; trees heavy with flying fox hanging like fruits; healing herbs spice garden; ponds; orchids; cactus; a froth of ferns; the Conservatory. 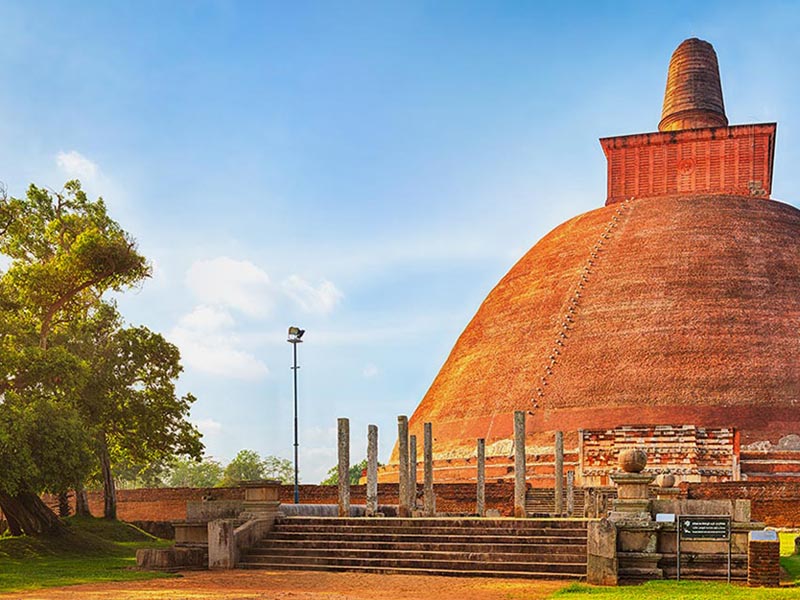 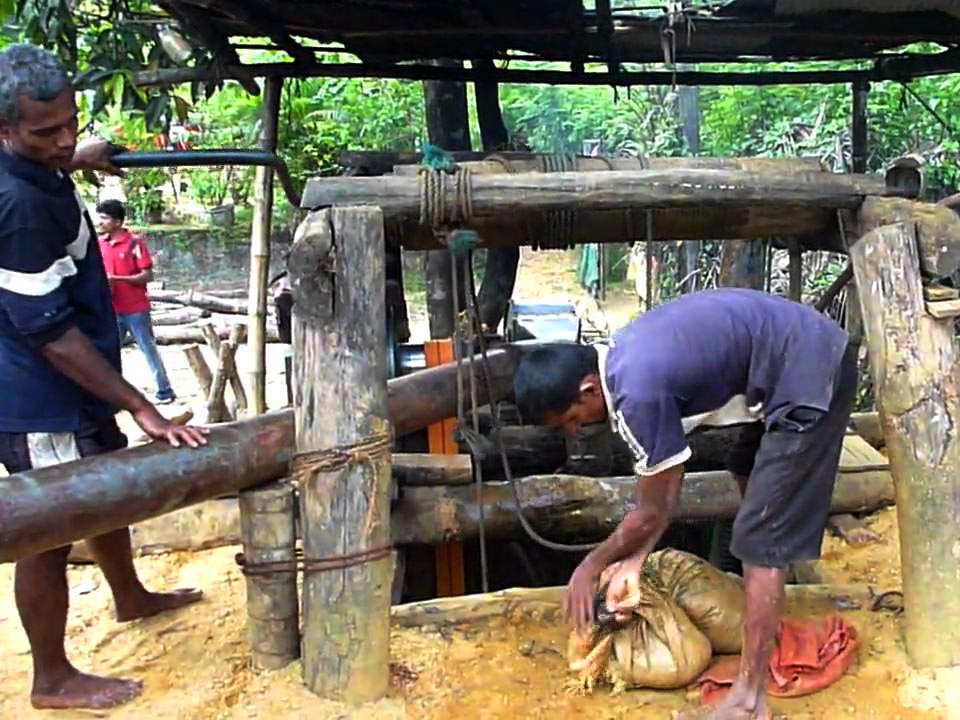 Ratnapura “Ratna” means Gems “Pura” means City in Sinhalese, so it is the “City of Gems”. 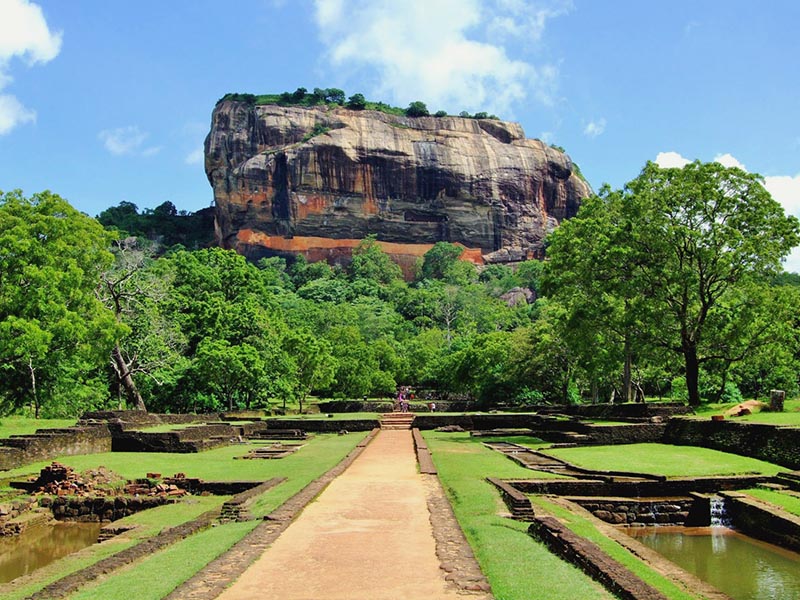 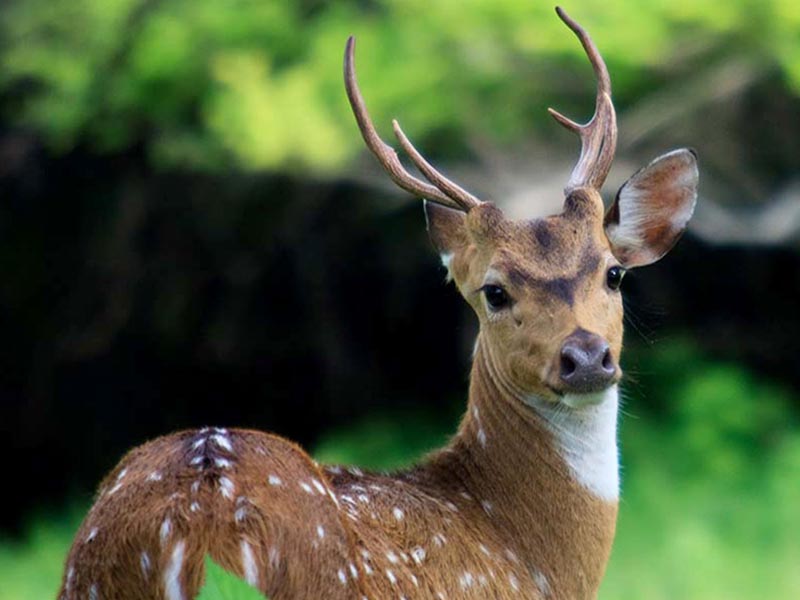